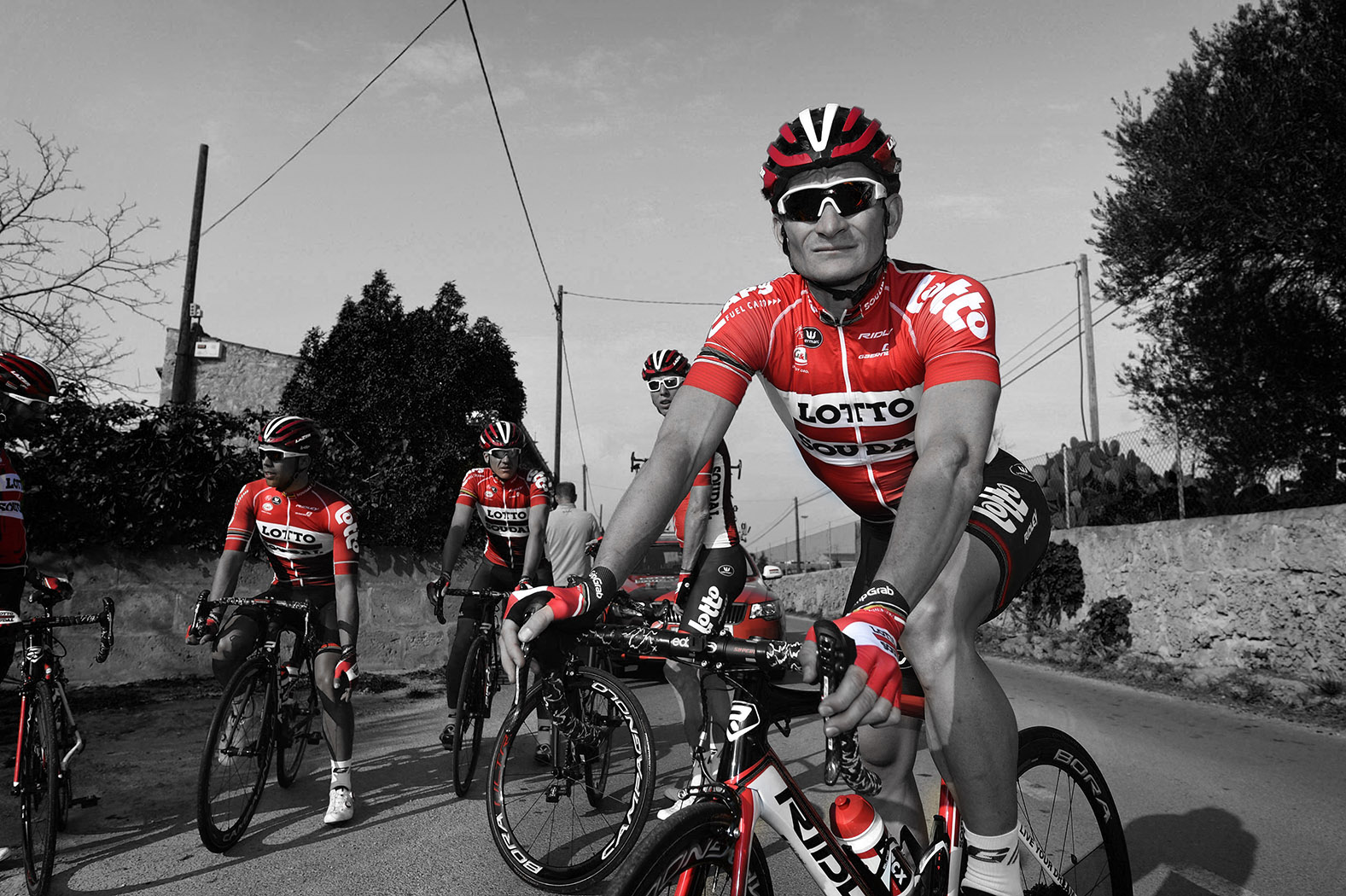 0 Comments
1
After a few stages in Turkey the Giro ‘d Italia. is next on my race calendar. The Tour of Turkey didn’t start well for me. Crashed at the first stage. But then i could win the third stage. That was an amazing team work. Following stage i was close to the win, but could just finished second. Now i’m just focusing on the Giro. A stage win like last year would be great, but there are so many strong riders with the same goal. We’ll see. After Italy i’ll ride in Belgium at Gullegem-Koerse (31.05.), followed by Tour de Luxembourg (01.06. – 05.06). Mid of june i’ll start at “Rund um Köln” and at “Ster ZLM Tore”.  Before the start of Tour de France i’ll try to win the German Championship jersey back. Our race at the German Championships will be in Erfurt, the home town of Marcel Kittel. So i reckon the course will be made for him. If it comes to sprint finish,  i’ll keep an eye on Marcel’s rear wheel.